Should we rush to bonds once we retire? 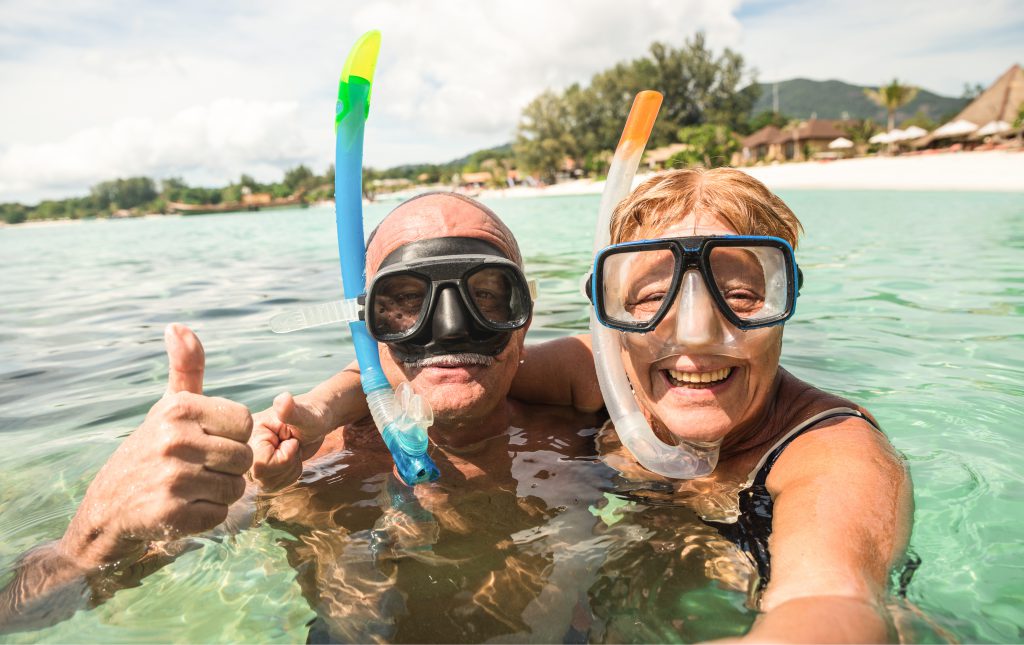 This rule of thumb can certainly serve as a starting point for thinking about your investments as you approach retirement.

In Canada, when one thinks of agriculture, one thinks of Potash Corporation (TSX:POT). Vincent Fournier, from Claret, prefers to look elsewhere. The portfolio manager talks about the weaknesses of Potash and the fact that certain agricultural stocks such as AG Growth (TSX: AFN) and Input (TSX:INP) have experienced dark days lately which gives them a […]

Volatility: a long time friend Looking at financial markets over the first 6 months of the year, so far, we can definitely call 2013 the year of extremes:   Some reasons for the upside, The US Federal Reserve has been buying US $85 billion in bonds per month; Not to be outdone, the Bank of […]

Ten stocks to sleep on both ears

Convinced of the survival of newspapers, Jean-Paul Giacometti sees in Torstar, owner of the Toronto Star and many local newspapers, an opportunity to seize.   Read this French article on Les Affaires

Wisdom from legendary investors The year 2012 was a good year for everybody and an exceptional one for Germany (up 31.4% in USD terms). The S&P 500 was up 13.4% but the SPTSX (Canada) only increased by 7%. As most of the media center their attention on Euro zone problems, currency crises, China’s economic slowdown, […]