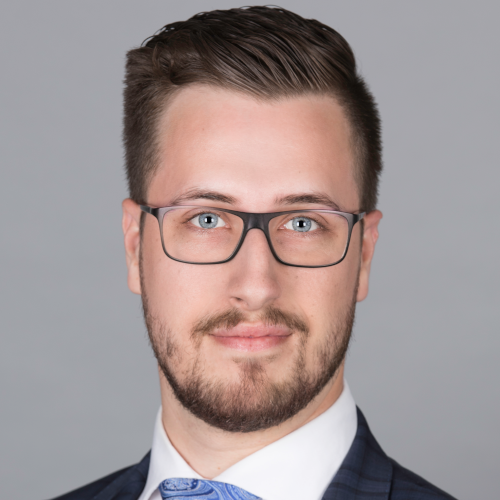 Alexandre graduated from HEC Montréal in 2016. During the second year of his baccalaureate, he was given an internship at one of Canada’s largest wealth management firms. He remained in this role until he began his career in 2017 as a branch administrator for that same firm. He also served on a board of directors for the largest financial cooperative in Quebec. Alexandre joined Claret’s team in the summer of 2018, first as a trader and analyst, and transitioned into the role of Relationship Manager the following year. On a personal note, during his studies, Alexandre earned the Governor General of Canada’s Academic Bronze Medal.