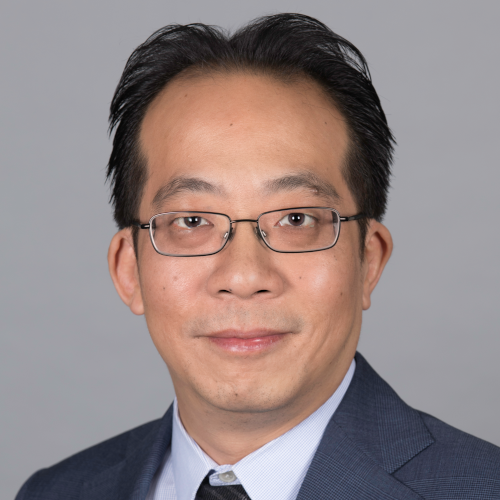 Brian began his professional career as an auditor in 2000 at Baker Tilly in Montreal. Between 2003 and 2011, he worked at Ernst & Young in Bermuda and at PricewaterhouseCoopers as a senior manager in New York specializing in the alternative investment industry. Between 2011 and 2017, he worked in a private real estate asset management company in Canada. He holds a Bachelor of Commerce and a Graduate Diploma in Public Accountancy from McGill University. He obtained his Chartered Professional Accountant and Chartered Financial Analyst designations in 2002 and 2019, respectively. He joined Claret as an Interim Controller in 2017 and became the Chief Financial Officer and Chief Risk Officer in 2019.