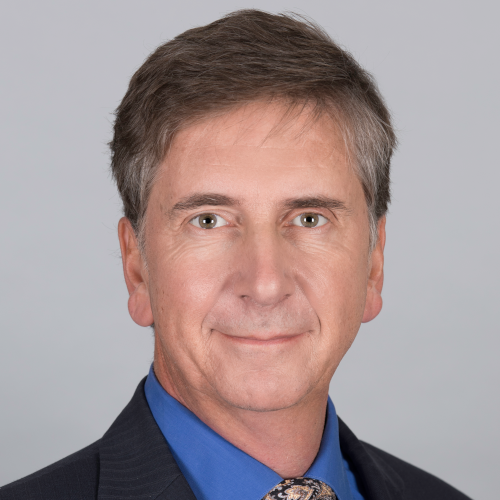 Jean-Paul began his professional career in 1989 and is a CFA charterholder since 1993. He holds a Bachelor’s degree in Mathematics from McGill University and an MBA from Concordia University. Jean-Paul was President of the Montreal Society of Financial Analysts in 1998-99. Jean-Paul joined Claret in 2000 in the role of Vice-President and Portfolio Manager. Before working at Claret, he worked with a private Swiss bank for over 10 years.