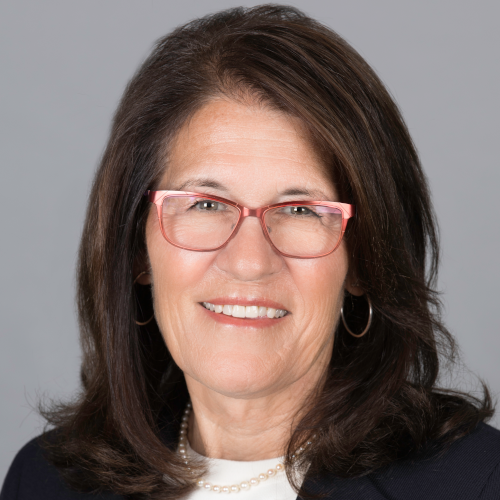 Monique began her professional career in investments in 1978 at Wood Gundy Ltd as an investment advisor, having graduated from McGill University with a Bachelor of Commerce degree with concentrations in finance and international relations. In 1986, Monique was appointed branch manager at Wood Gundy and also obtained her CFA designation. She held progressively senior roles with CIBC Wood Gundy until becoming head of the firm in 2009. Monique served on several boards within CIBC, for various associations including as President of the Montreal Society of Financial Analysts, as Chairman of the Board of Governors of CFA Institute, the Accounting Standards Oversight Council of Canada and various charitable organizations. She has received awards from the investment management industry and been nominated several times in the “Top 25” financial personalities in Quebec by Finance et Investissement.