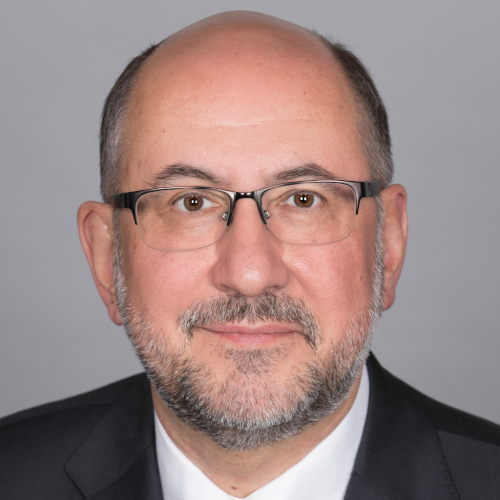 Bill began his professional career in 1986 and is a Chartered Financial Analyst (CFA) since 1991. He holds a Bachelor’s degree in Commerce from Concordia University and an MBA from McGill University. Bill was President of the Montreal Society of Financial Analysts in 1996-97 and was the President’s Council Representative for Canada from 2000-2004 for the CFA Institute. Bill co-founded Claret Asset Management in 1996 and has been President and Portfolio Manager ever since.