Why does stock market peaks do not always translate into portfolio gains? 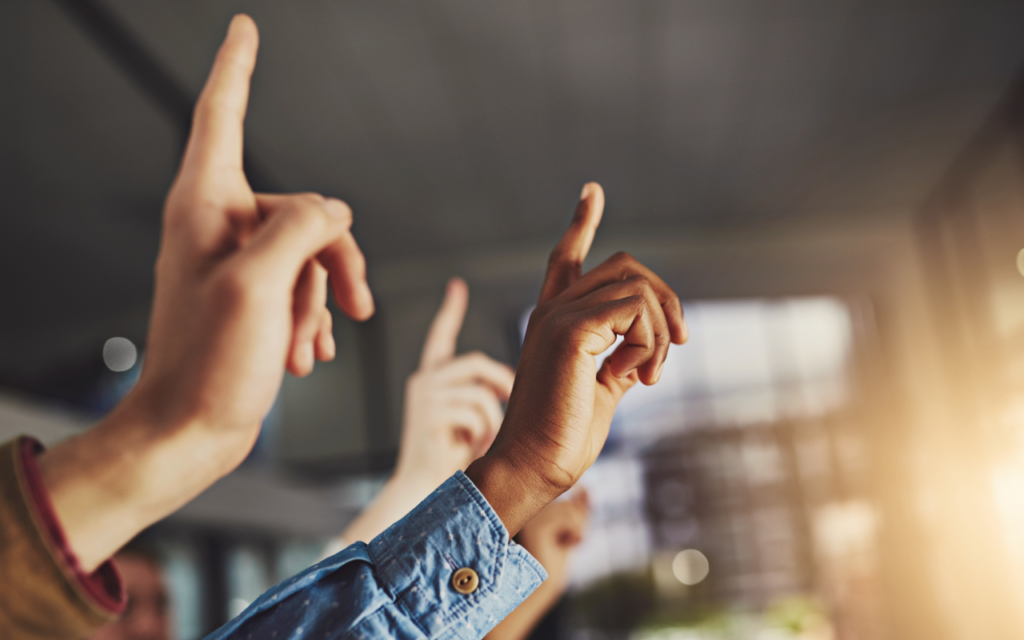 Time to convert your dollars into pounds!!!

The pound sterling is at a 30-year low against the dollar. It’s time to take advantage of it, says Vincent Fournier, portfolio manager at Claret. The latter points out that since the Brexit, the pound sterling is trading under its historical average. In the long run, when the shock is over, the currency will tend to […]

Reasons to own equities over the long-term, regardless of their inherent volatility After a drastic drop that lasted the first 15 days of the quarter, the S&P 500 basically has recovered to finish the quarter flat. However, due to the rebound of the Loonie, the S&P 500 has posted a loss of 5% in Canadian […]

To avoid getting seasick, keep your eyes looking on the horizon 2015 has not been a good year for stock pickers in general, and especially for the ones who favour the value investing philosophy. As an example, Warren Buffett’s Berkshire Hathaway was down 12.5% (in USD terms). In fact, it is the tale of 2 […]

Staying the course – one investment at a time

Staying the course – one investment at a time We thought that you might want to know how we stand over the long term after such a long period of stock market advances without any major correction (since 2009 low, the S&P500 only had 2 “noticeable” corrections that are over 15%: one in 2010 – […]

Quotes for thought for year-end reading As we write this 4th quarterly comment, we can’t help but think about how lucky we were for last year’s performance, especially after a great 2013. It would be nice if, as they say in French: “jamais deux sans trois”…. As usual, the US market continues to climb a […]

What is an investment? … A refresher course.

What is an investment? … A refresher course. The first quarter of 2013 was fairly spectacular for the U.S. (up 11%), Switzerland (up 10%) and Japan (up 9%) and some smaller markets like Sweden, Mexico and Turkey. Unfortunately, for Canada, the SPTSX was down about 3%, due to weakness in the materials and utilities sectors. […]