Thinking of investing in the cannabis industry? Consider this. 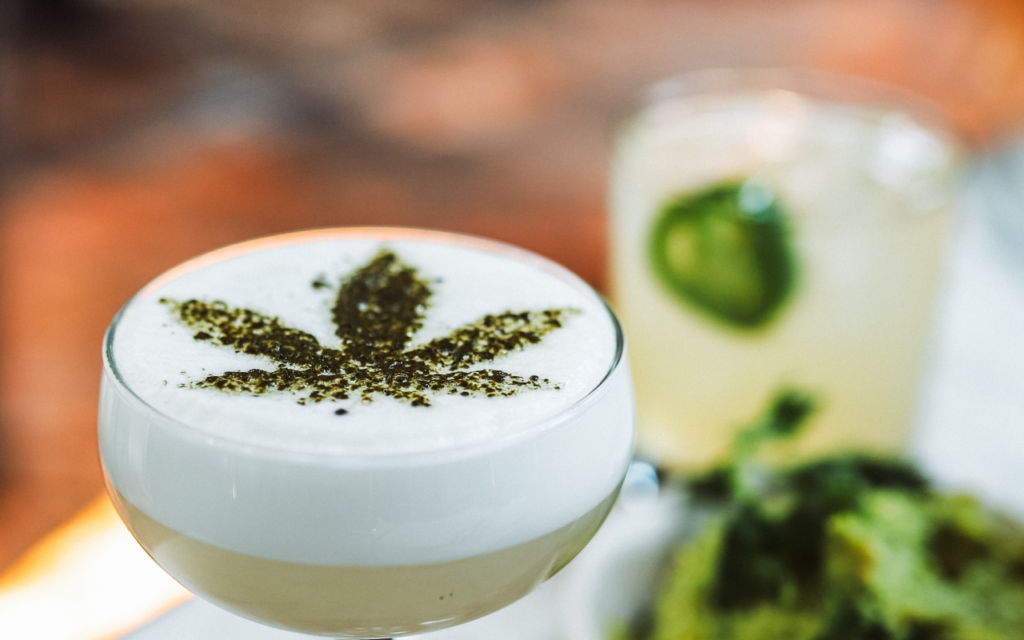 Even using the most optimistic growth assumptions, stock valuations in this industry are truly high.

Ovivo (Tor., OVI.A) is going private. The company’s  game plan would be easier to execute without the quarlerly horizon imposed on publicly listed companies, management believes. The Caisse de dépôt et placement du Québec and a German investor want to privatize the Montreal company with an offer of $4 to its shareholders. Read this French article […]

GLV: the disgruntled shareholder will retain its shares

One week after the announcement of the sale of the pulp and paper division of GLV to the father and son duo of Laurent and Richard Verreault, an important and disgruntled shareholder resigns himself to keep his shares. The Montreal firm Claret, which owns several million shares of GLV, representing a stake of 5%, mentions […]

GLV: The founder buys a division, a shareholder is outraged

GLV (Tor., GLV.A) wants to sell his pulp and paper division to its cofounder for a sum of $65 millions. Criticized by a major shareholder, the direction of the Montreal company defends the transaction by pointing out that the transaction has been made independently. Read this French article on Les Affaires

Raschkowan’s two picks from last August, Saputo Inc. and TD Bank, posted one-year returns (including dividends) through August 15th of 41 and 31 per cent, respectively, for a blended return of 36 per cent. That was about 11 points ahead of his nearest rivals, Jeff Tory of Pembroke Management and Jean-Paul Giacometti of Claret Asset […] 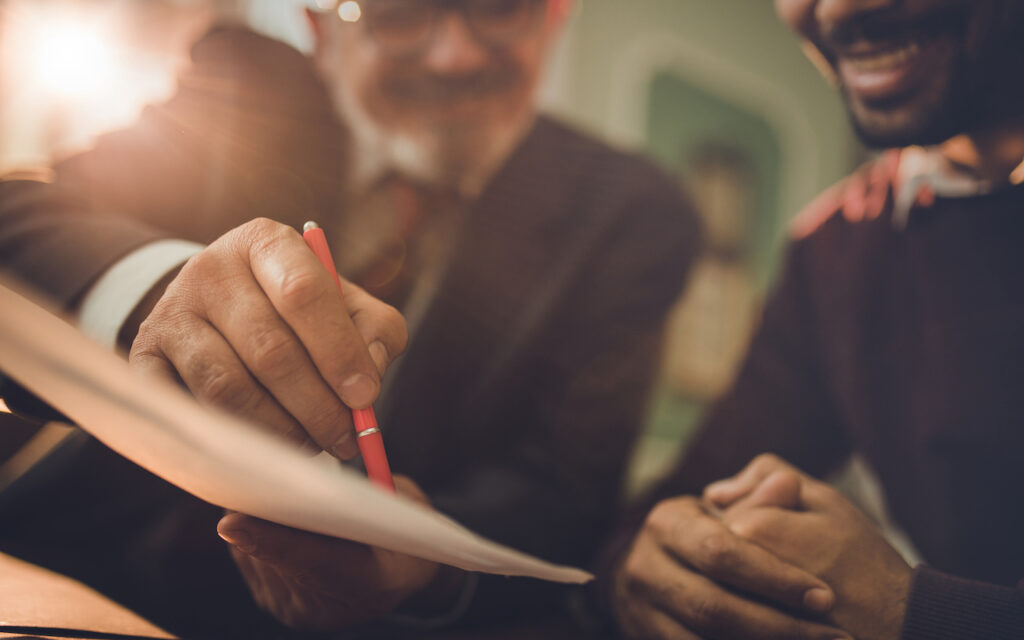 Claret is a member of the OBSI.

Metro misses out on Safeway