Should we be worried about the longest bull market in history?

Investors who are betting on the end of the longest bull market in the history of the United States play a dangerous game, warns Vincent Fournier, portfolio manager at Claret. According to him, the rise of protectionism can, in the short term, provide stock markets with a tailwind. However, Mr. Fournier adds that rising interest […]

Living beyond your savings… 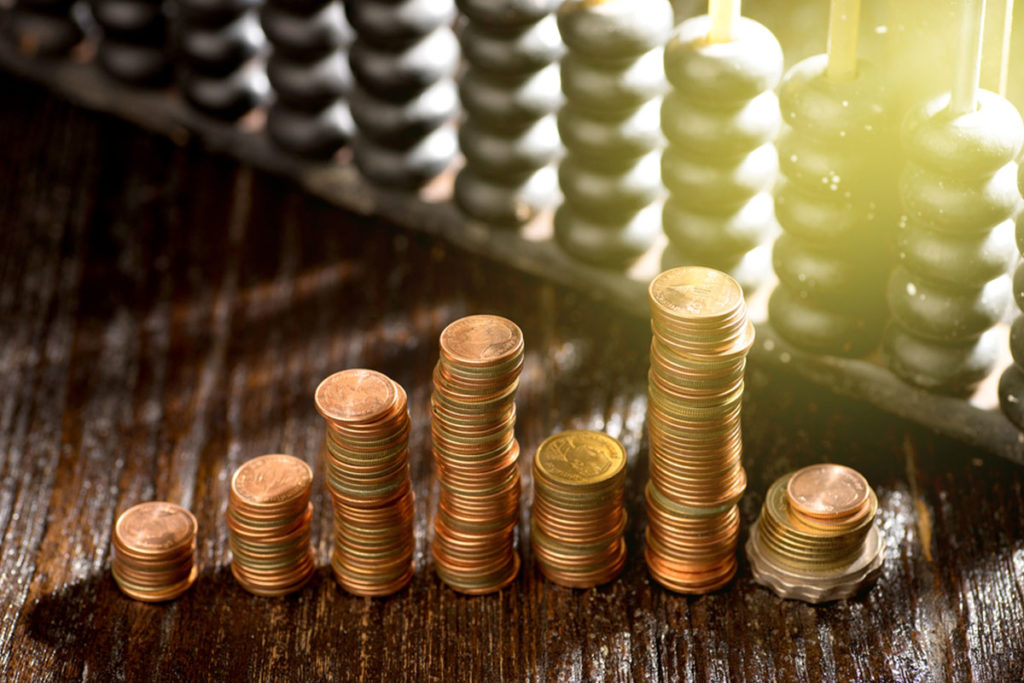 After a euphoric move to the upside that Donald Trump claims credit for, the market seems to have peaked in January and entered a corrective phase. Volatility in the markets is up but not beyond the norm if we take a longer perspective.  What is less “normal” is the fact the 2017 had no volatility. […]

The US stock market gained 17% in Canadian Dollar terms. The technology sector, driven in part by the FAANG Stocks (Facebook, Apple, Amazon, Netflix and Google) is the big contributor to the performance. Today, it comprises 23.8% of the S & P 500, the third highest weight of any sector after Tech in 1999-2000 and […]

Taxes: Will Donald Trump have a positive impact on Apple’s earnings?

Donald Trump’s promises on tax reduction would have many positive spin offs, says Vincent Fournier, portfolio manager at Claret. Among the measures under consideration, Donald Trump could reduce the corporate tax rate from 35% to 15%, which would have an immediate positive effect on after-tax profits. Mr. Trump would also like to force American companies […]

Donald Trump’s economic plan will have a positive impact in the United States. This is the opinion of Vincent Fournier, portfolio manager at Claret. The latter summarizes some expansionist measures of the economic plan of the next US president. He talks about the positive impacts for financial companies, the pharmaceutical industry and oil companies.  Watch […]

Long live Adam Smith First things first: let’s take a long-term view of the stock market represented by the S&P 500 in this case. (We could have shown you other indices but the results are similar.) We published this chart back in 2008 as our roadmap for the future. The red line is a regression […]

Large U.S. multinationals, Quebec inc. corporations, and some unknown companies. Our four experts gave us a diversified list of ideas just in time to get back in the market. Here are their 12 suggestions. Read this French article on Les Affaires